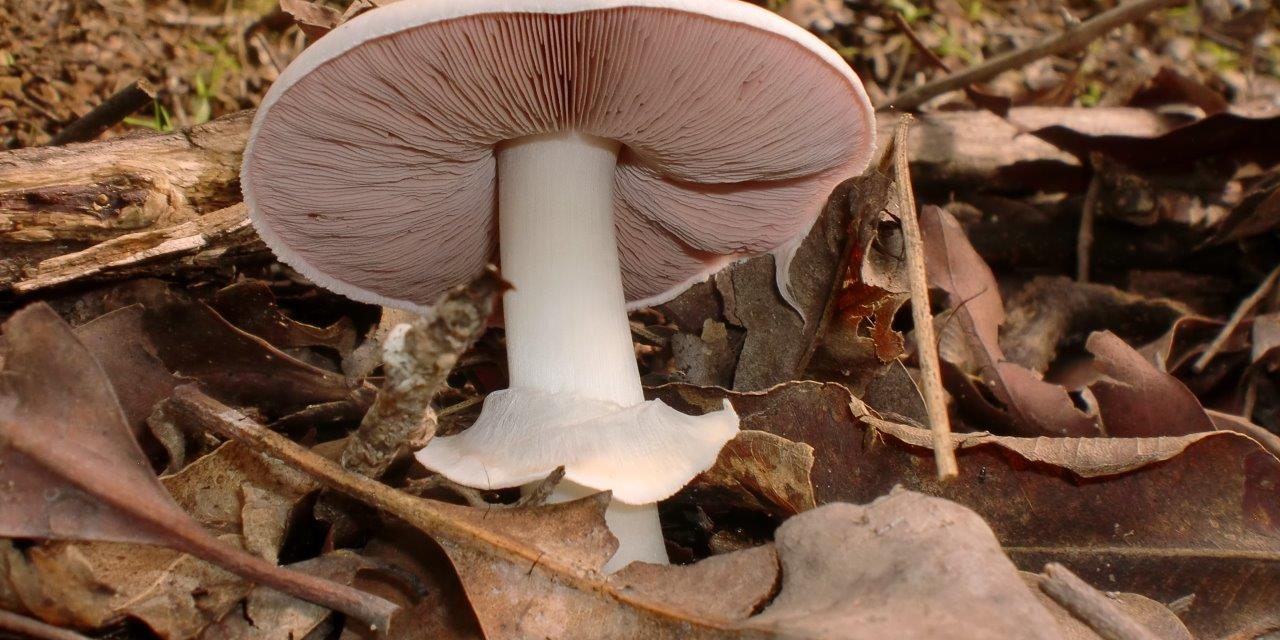 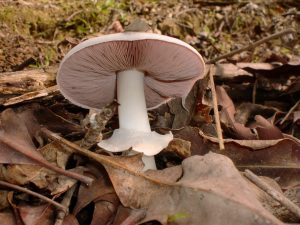 Fungi munch on rocks and wood, creating soils and nourishing all life forms. Root symbiotic fungi form the gifting economy of the Wood Wide Web, the sophisticated network which connects and feeds the world, through intimate relationships with the smallest of bacteria to the largest of trees. While some feast on pollutants, others provide renewable resources from agricultural wastes – there are no limits to what these superheroes can do.

Fungi are the forgotten heroes of our past. They played a major role in creating modern soils by dissolving rock with their powerful enzymes and acids, without which plants would not have been able to colonise land. It is thought that plants have evolved from fungi, as fungi easily partner with photosynthetic organisms such as algae-forming lichens. Most terrestrial plants rely on their symbiotic root fungi (mycorrhizal fungi) to thrive. These root-symbiotic fungi supply essential minerals and other nutrients to plants in exchange for photosynthetic carbon; they also protect their hosts from pathogens and pollution such as heavy metal toxicity. These resilient and adaptable organisms can be inoculated onto the roots of specific host trees, with the aim of cleaning up and restoring mining sites. Some of these guys have developed a taste for radioactive isotopes and readily colonise nuclear reactors. They can serve as the most efficient nuclear waste spill sponge if only given a chance.

All of our agricultural crops can be grown with their symbiotic fungal counterparts, which will not only feed their hosts, and therefore us, the most sought-after minerals, vitamins and other nutrients, but will also defend our plants, nullifying the need for chemical fertilisers, pesticides and herbicides. And as if this wasn’t enough, some of these superheroes can draw enormous amounts of carbon out of the atmosphere and into the soil through their host plants, providing the opportunity to use all farmed crops as a giant carbon sink while reducing crop water demands. 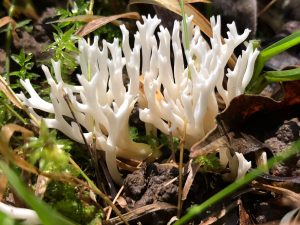 Decomposer fungi are the other superheroes which reside in our forests. They are the world’s best recyclers and without their wood decomposing superpower, forests would starve. These superheroes break down tough woody tissue and release all the locked-up nutrients back into soil to feed all the soil life forms, including their root symbiotic cousins and thus their host trees. This circular economy is based on the network of the fungal threads called the mycelium, which connects entire forests as the root symbiotic fungi partner up with several tree and other plant species creating the “Wood Wide Web.” This giant web connects the entire forest into one giant superorganism, comprised of network of communication, nutrient sharing and socio-economic perfection where the rich feed the poor and the hungry. Imagine what the world would look like if we were to use this shared economic network as a template for our own economy? 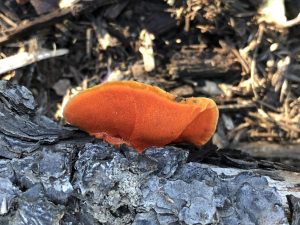 The decomposer fungi are no shrinking violets though; they are just as heroic as their symbiotic cousins. They don’t only munch on hardwood but have also developed a taste for toxic petrochemicals, pesticides, herbicides, industrial dyes and the most harmful of poisons imaginable. The humble oyster mushroom just loves oil spills, converting the pollutant into delicious mushrooms. But nothing beats the guys that actually eat plastic. However, once our fungal friends consume the world’s plastic, we will not be left without packaging and everyday objects such as bowls, tables, chairs, bricks, surfboards and insulation; we can use our superhero fungi to simply grow these items for us, by feeding them agricultural and industrial waste. And if that was not enough, these friendly heroes will also put clothes on our backs and shoes on our feet by yielding muskin (mushroom skin), a leather grown by mushroom mycelium, requiring no slaughter of any animals, the release of greenhouse gasses, antibiotics, pesticides or other harsh chemicals to grow and preserve animal-based leather products.

And just in case this wasn’t enough, fungi also make diesel and jet fuel as a by-product of wood consumption, so no more need for oil drilling and spills polluting our environment. And last but not least, mushrooms are not only a delicious source of nutrients which can be grown without soil and sunlight, but instead on agro-industrial waste, providing the potential to combat world hunger. And to put the cherry on the mycelium cake, many fungi contain medicinal properties which can help us in dealing with cancer cells, and in building a healthy immune system. Is there anything these superheroes cannot do?